He graduated from Department of Musicology, Osaka University of Arts in 1975. In the 70s, he focused primarily on electronic compositions and performances, and in the mid-80s he began producing sounding objects with music boxes. Fujimoto’s works often act as simple tools making the spectator more acutely aware of the sonic environment and the act of listening. With his series of Philosophical Toys he investigates so-called “small sounds” and elegantly fuses the experience of music with that of everyday sounds. 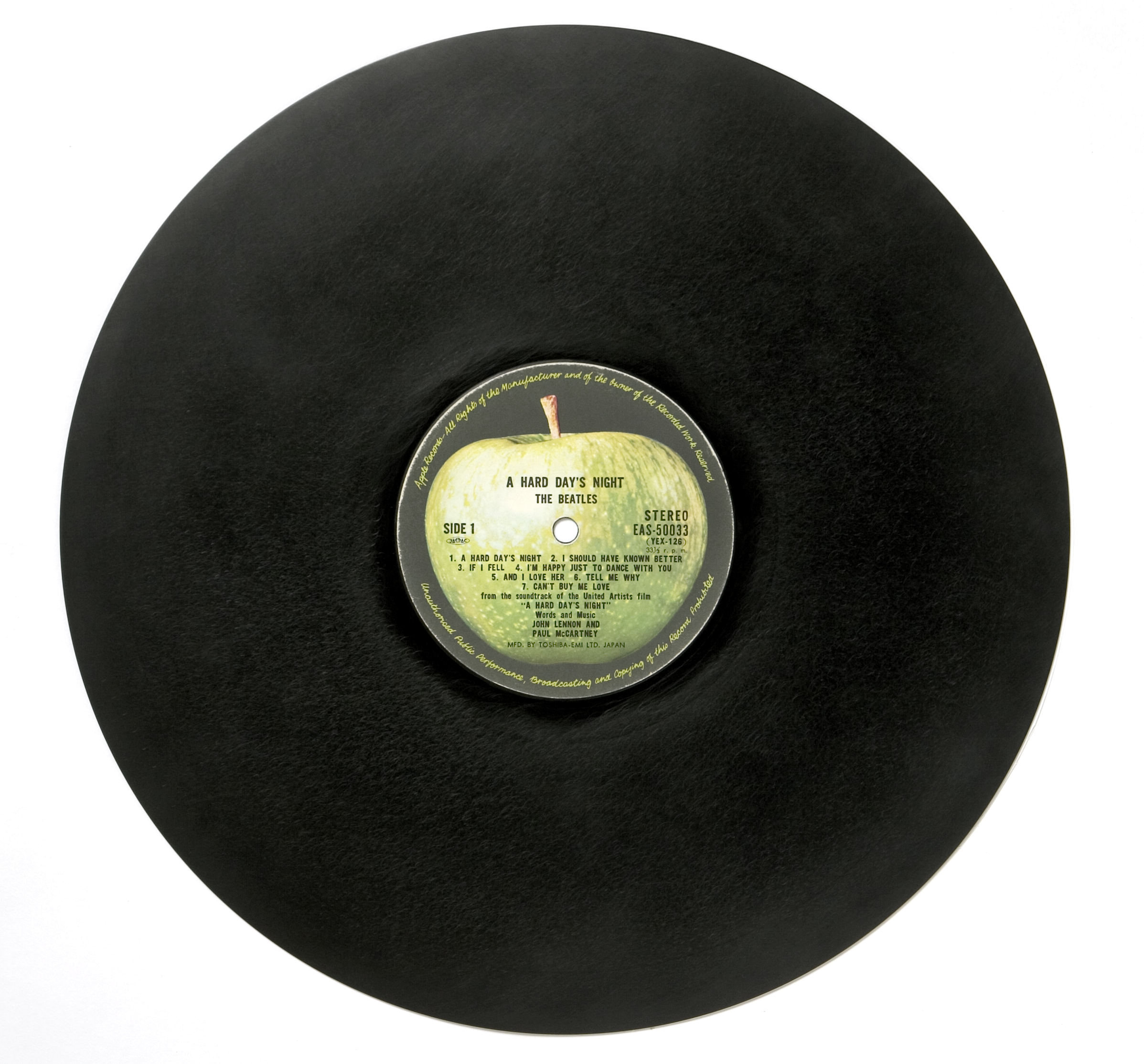 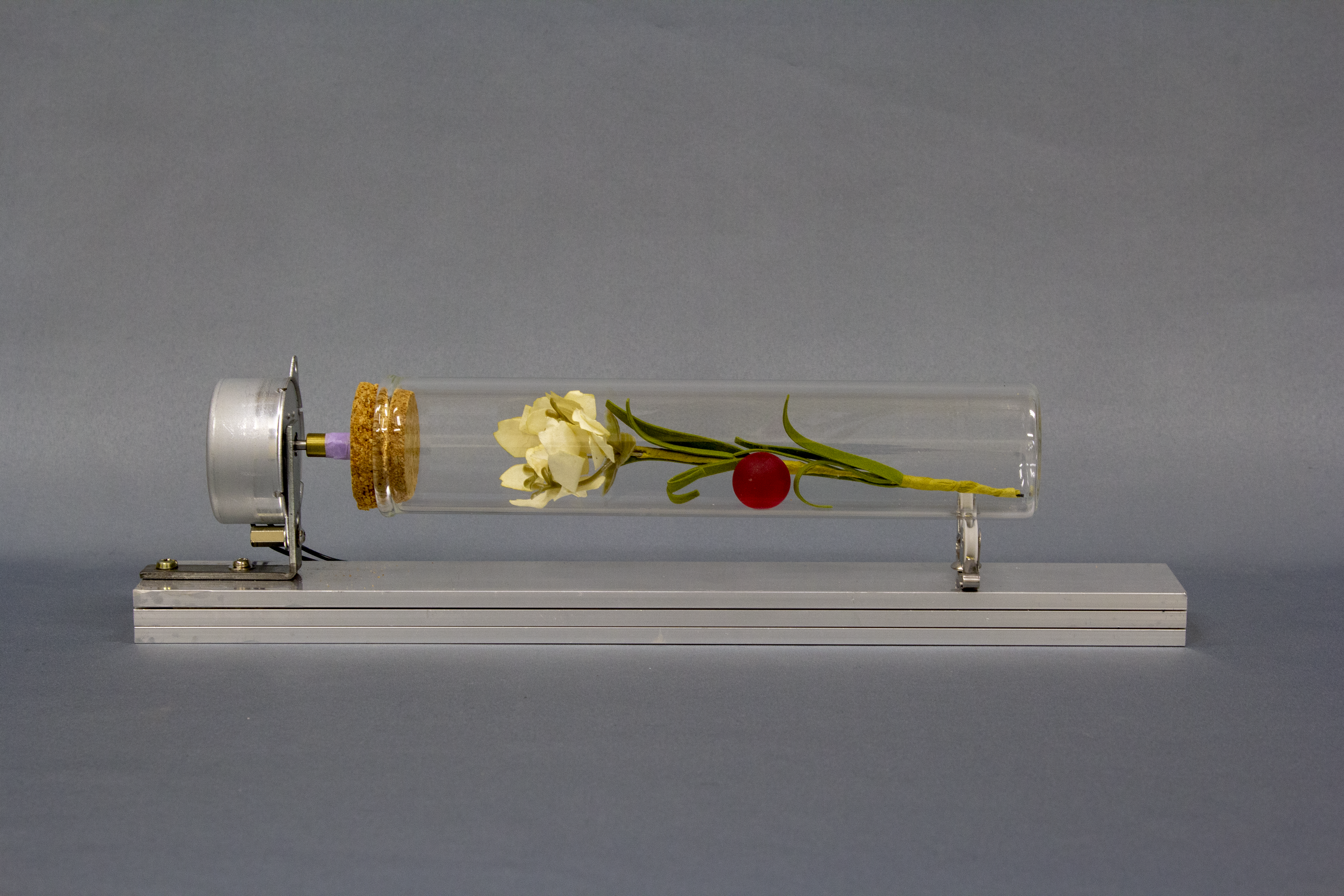